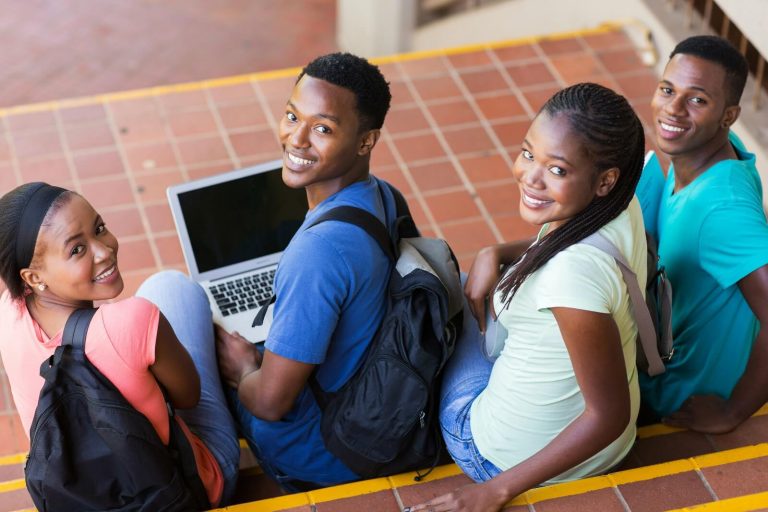 Every year, a large number of Nigerian students apply for admission abroad. This may seem easy, but getting a good destination for your studies is a very difficult task. In this article, STUDY ABROAD CONGRESS, a leading educational journal in Nigeria, states the top 3 best study destinations for Nigerian students.

The following study destinations for Nigerian students were picked based on four reasons: the system of education, destination language, learning environment, and employment.

Canada is our first pick for the best study destinations for Nigerian students. The country is known for its high-quality education and many of its universities are among the world’s best universities. Canada is a bilingual country with over one million international students. Nigerian students studying in Canada find it easier to learn and carry out their daily activities as the majority of Canadians speak English and courses are taught in English as well.

The best part of choosing Canada as your destination is that you have to study in a safe environment as Canada is known to be one of the safest countries in the world and you can work while studying as its government allows international students to work for 20 hours a week and full time during breaks to enable students to cater for their needs and study at the same time.

How do I decide where to study abroad?

There are many factors to consider when choosing your destination, such as course choice and scope, destination language, educational structure and learning environment, cost of study, immigration, and employment.

Does it matter where you study abroad?

Yes, it matters. Where you study determines the progress of your career.

Which is the cheapest country to study in?

The cheapest country to study in is Germany.

Top 7 Most Affordable Universities In New Zealand For Nigerian Students

Top 5 Most Affordable Universities In Ireland For Nigerian Students

Top 5 Cheapest Universities In The Netherlands For Nigerian MSc Students

Avail Tutorials is a unit of Avail International Consult, a study abroad organization which over…